JNCTRE’s first single ‘Time on the Line’ was released in February
2016 and was quickly picked up by BBC Introducing in Stoke. This
led to an interview and live session performance with BBC Stoke’s
Rob Adcock. In light of growing popularity, what originated as a
bedroom project needed a live performance, leading to the
recruitment of the talented drummer and good friend, Alex Bell.
Together Dan, George, and Alex forged JNCTRE’s now iconic live
show.
Following the successful release of their first single, JNCTRE
released their debut EP ‘None of Us Are New’, garnering enviable
critical reception and coverage. All five tracks received airtime
across BBC Introducing with the single ‘Time On The Line’ going on
to be played nationally on BBC Radio 1 and BBC 6 Music. This
initial success led to the opportunity to play the BBC Introducing
Stage at both T in the Park and Nottingham’s Hockley Hustle.

After a successful UK tour ending in 2016, JNCTRE have let the dust
settle to focus on new music, due for release across 2019.
With a brand new tour and fresh ideas, the future looks incredibly
bright for JNCTRE. 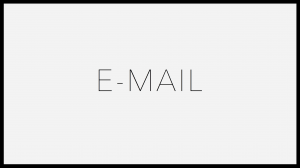 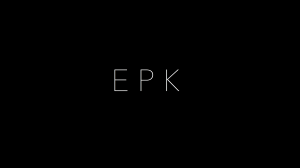